How Sanctions Are Affecting Iran’s Art Market and Cultural Workers

PDF
19 May 2021
Though art is classified as “informational material” and technically exempt from U.S. sanctions, the situation has posed significant challenges for artists and galleries which have artistic interactions and cooperation with the ones inside Iran. 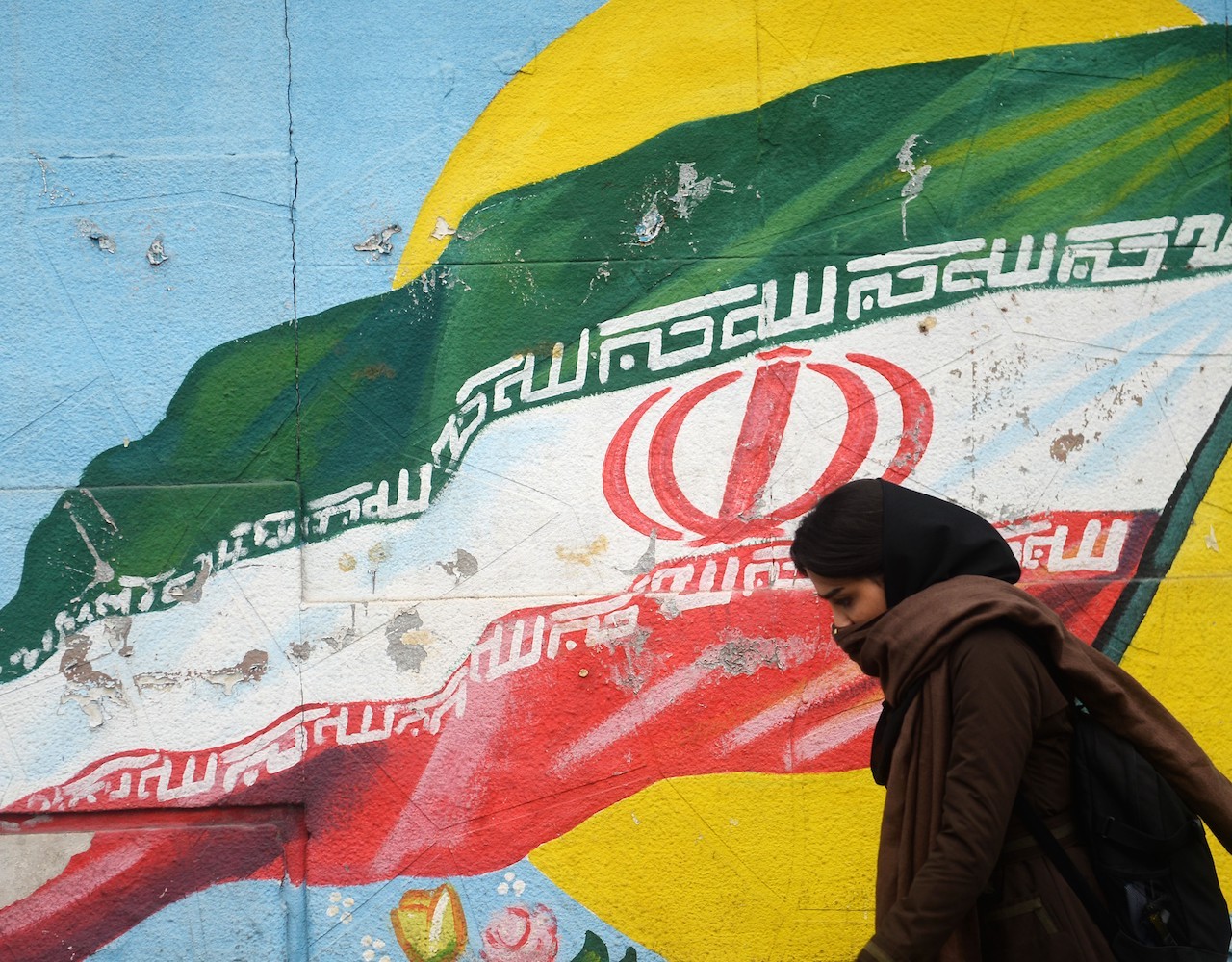 Back in August of 2018, U.S. President Donald Trump took to Twitter to warn that “anyone doing business with Iran will not be doing business with the United States.” Since Trump announced that the United States would withdraw from Obama’s nuclear deal of 2015 last May, his administration has unilaterally imposed the toughest sanctions in history against .the Islamic Republic

Many European, British and international companies have withdrawn from Iran to protect themselves against U.S. sanctions, and inflation in the country has skyrocketed: by the end of last year, the Iranian rial had lost almost 70 percent of its value against the dollar. The sanctions also target broad sections of the Iranian economy like healthcare, automotives and the wider energy industry, but one sector of the Iranian economy that has suffered unforeseen consequences from the sanctions is art and culture.

Iran’s contemporary art scene began to thrive in the mid-2000s, with the sale of Iranian artists' pieces at auctions such as Sotheby's, christie's, and Bonhams and also the piece named Eshgh (Love) by Farhad Moshiri selling for over $1 million at auction. Over the ensuing years, it has emerged as one of the strongest players from the Middle East on the international stage.

Though art is classified as “informational material” and technically exempt from U.S. sanctions, the situation has posed significant challenges for artists and galleries which have artistic interactions and cooperation with the ones inside Iran.

Under the terms of the sanctions, Iranians cannot trade in their own currency, nor can they receive or wire money to foreign bank accounts. With local spending power in the ground and the cost of traveling abroad having almost tripled, gallerists, artists and collectors are forced to navigate a complex system of global transactions to keep their businesses afloat, oftentimes resorting to the cost-inefficient system of exchange houses and more times than not, losing clients because of difficulty moving money internationally.

But in spite of the added difficulty of traveling abroad and moving pieces, Iranian artists continue to have a strong presence in institutional exhibitions around the world.

Also, with the outbreak of the Coronavirus, which led numerous art fairs and auctions, to be held online, the Iranian artists were provided with the opportunity to attend auctions easier in comparison with 2018 and 2019.

artnet News reported that AB Fine Art AG, the Swiss gallery that represents Iranian artists Sahand Hesamiyan and Fereydoun Ave, said that “in the future, we will no longer work with artists from Iran.” 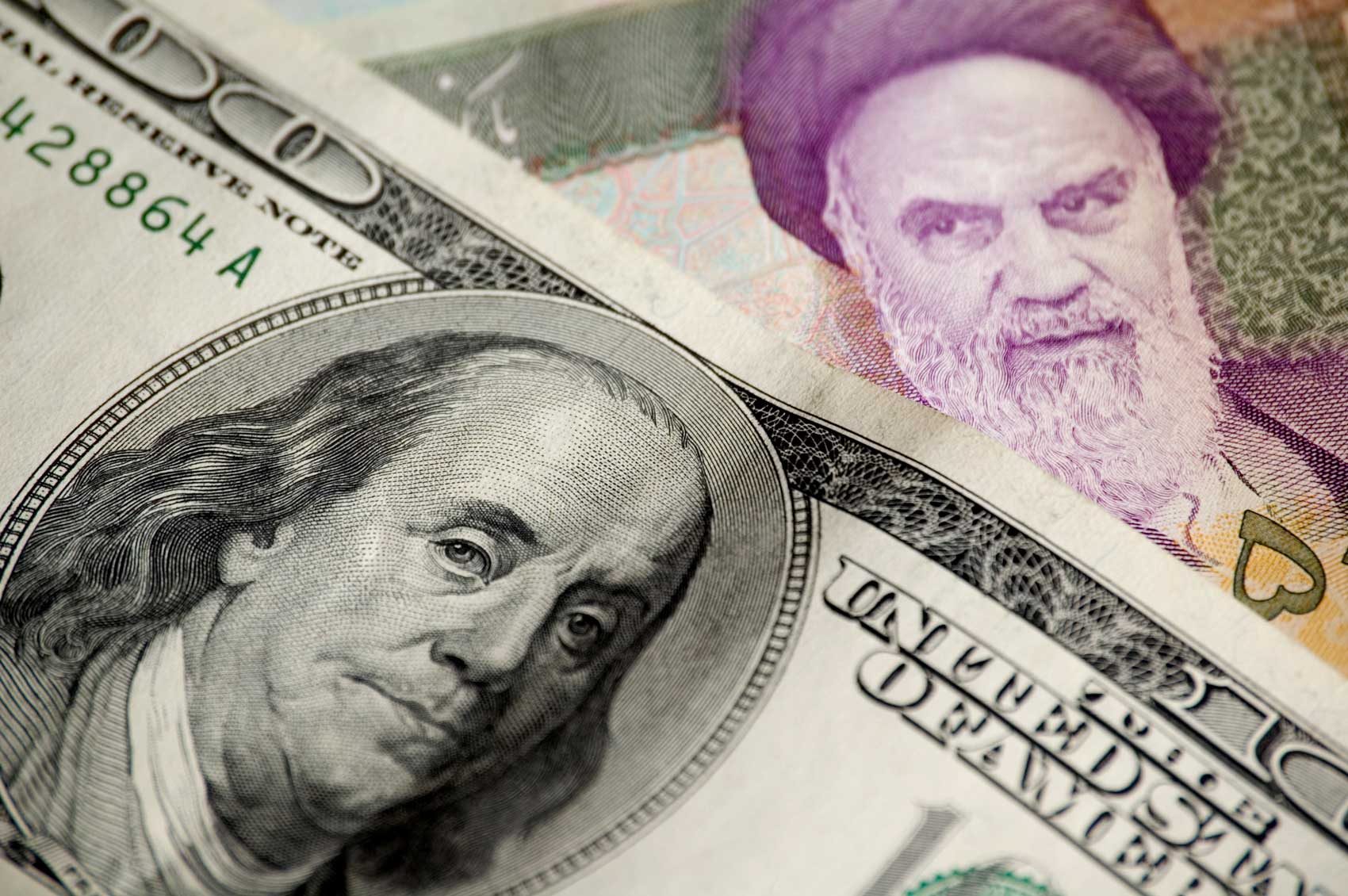 Meanwhile, the Victoria and Albert Museum in London negotiated loans with Iranian institutions for a major exhibition on Iranian art and culture. “Epic Iran”, an event held by the Victoria and Albert Museum, brought together more than 300 objects from 3000 B.C.E to the present day in order to “offer a fresh perspective on a country that is so often seen through a different lens in the news.” While many of the sculptures, carpets, textiles, and photographs will come from the V&A’s collection, most are in the process of being secured from private Iranian collections like that of the Sarikhani family.

despite the added costs of participating in international fairs, Iran continues to be a strong contender on the global contemporary art scene—the biggest feat of resilience perhaps being the country’s presence at the 2019 Venice Biennale.

While the Western-imposed sanctions against Iran are not directly addressed in the works on display, curators and organizers had to navigate the additional difficulties of shipping pieces abroad (for which it was particularly challenging to secure insurance) and making travel arrangements in cash because Iranian banks do not work internationally.

Also in Venice, the London non-profit institution Parasol Unit, under its Iranian-born founder Ziba Ardalan, had to quickly adapt to added shipment and allocation complications when the sanctions were reimposed. “The Spark is You,” an exhibition of nine Iranian artists, had “at its heart the need to develop mutual respect and understanding between different nations and cultures,” a message that became all the more crucial when two of the nine participating artists were denied UK visas to attend the opening of the London branch of the exhibition.

In 2018, the International Monetary Fund projected that the Iranian economy would fall into recession, which will likely result in more challenges for the country’s art market. Although such predictions did occur in the following years, the work we’ve seen recently from those invested in protecting and promoting Iran’s rich artistic offerings suggest that key players will continue to fight for a place in the global community. 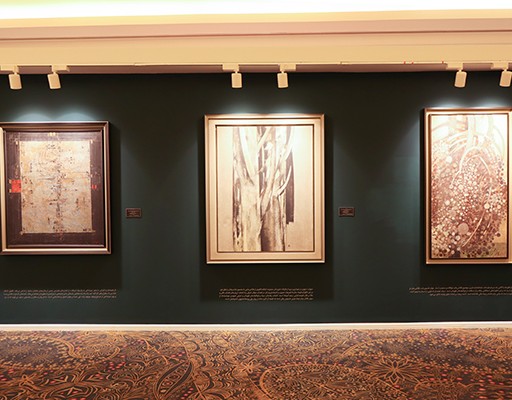 گزارش پانزدهمین دوره حراج تهران
The 15th auction of Tehran, with the separation of works of modern Iranian art, was held on the evening of Friday, December 15, 1400 at the Parsian Azadi Hotel, with the presence of 80 works belonging to 60 artists.This report was written by the Artchart team and was published in the special issue of the 15th Tehran Art Auction in December 1400.
17 January 2022 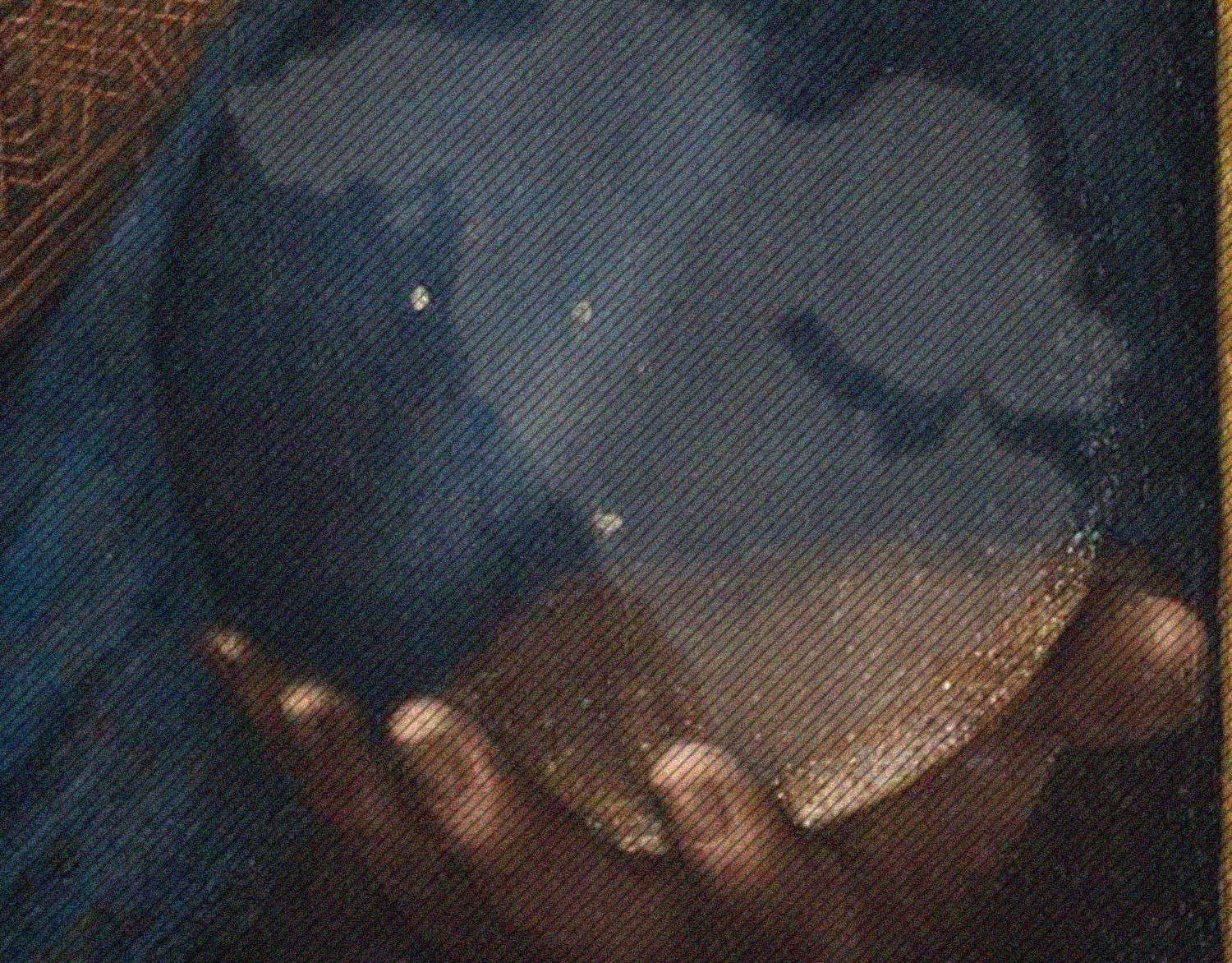 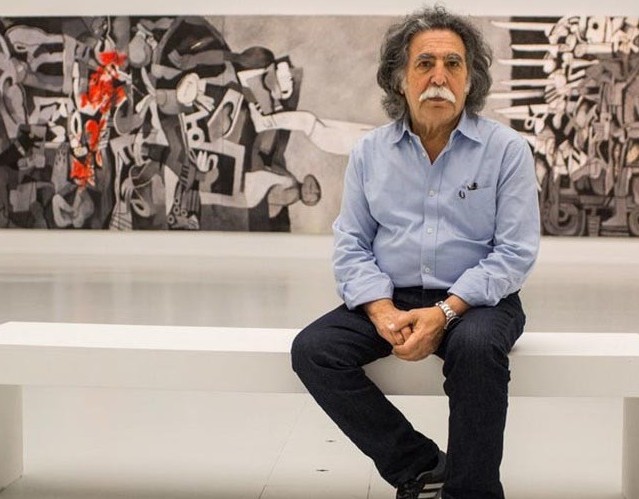 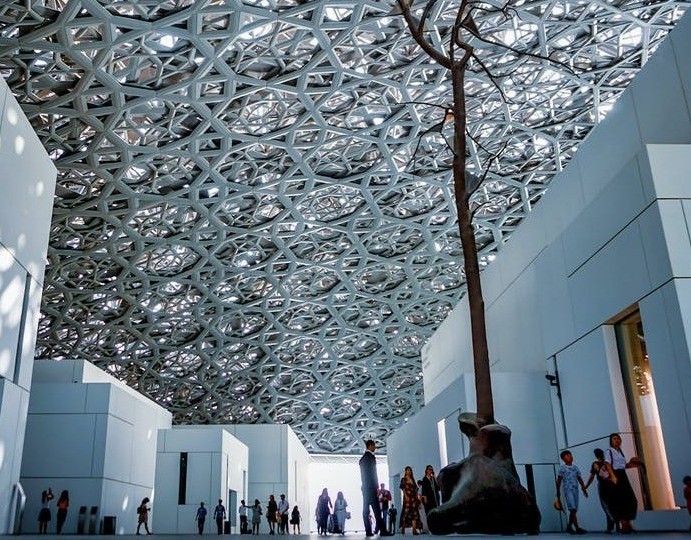