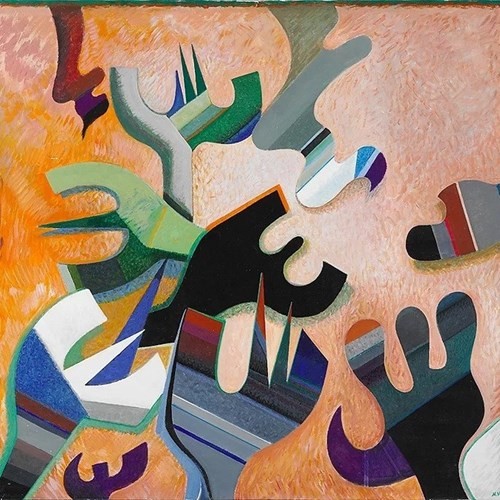 Soft Edge of the Blade 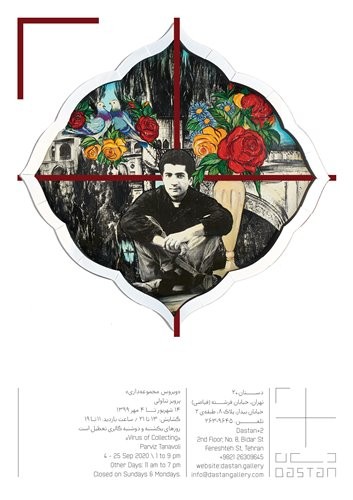 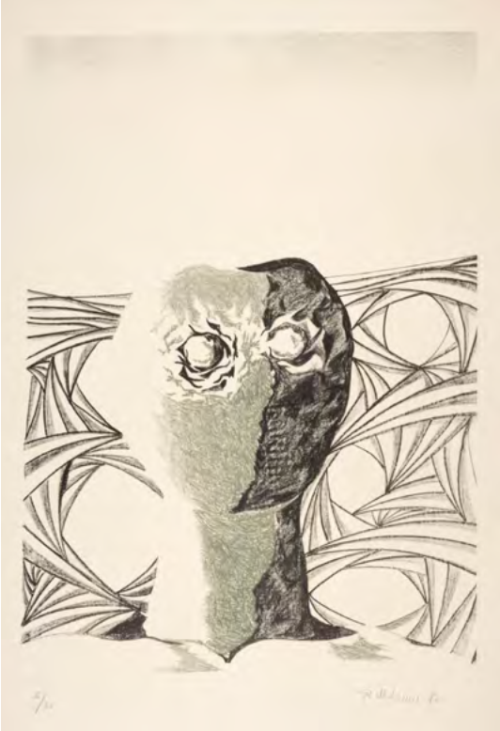 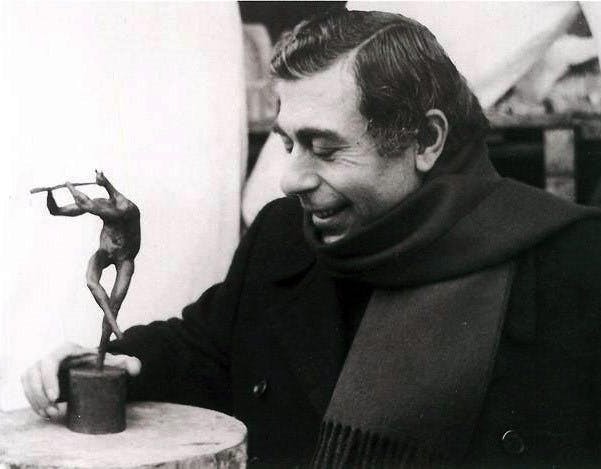 An Interview with Bahman Mohasses 11 January 2022

This interview was conducted by Javad Mojabi and was published in August 1970 in issue 180 of Tandis magazine.